The Grimani name is not new in the world of transcendent entertainment experiences. The Grimanis of 17th– century Venice commissioned the design and construction of the city’s largest, most luxurious theater, Teatro Giovanni Gristomo. Leading composers and playwrights of the late Renaissance enthralled audiences with their extraordinary creative vision. Patrons called the theater, “a true kingdom of marvels…with magnificent dimension.” Fast-forward three centuries to Marin County, California. Here, Anthony Grimani applied his considerable creative and technical vision to bring audiences a spellbinding digital entertainment experience in large-scale home cinemas. Anthony got together with audio engineer and inventor Manny LaCarrubba in Manny’s lab in 2013, and together they created the revolutionary home theater audio system that would do Anthony’s ancestors proud. CinemaOne Audio Ensemble, developed by Manny in only six months, is one of the only systems capable of truly delivering on the artistic vision of the musicians, recording artists, filmmakers, and sound designers of the ultra, high-definition era. The company is currently working on a highly advanced luxury home cinema video solution. 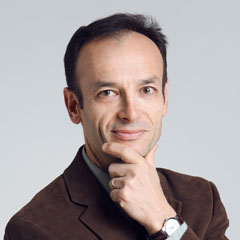 Anthony Grimani is a highly respected expert in home theater acoustics and design. He was named one of the “50 Most Vital Influencers” by CustomRetailer magazine and inducted as Fellow of the CEDIA trade association. In 2013, CEPro Magazine named him one of the “Top 20 Most Influential People of the Past 20 Years.” 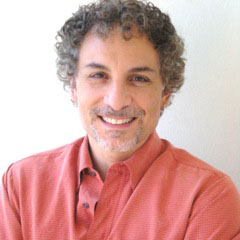 Grimani Systems cofounder, Manny LaCarrubba developed the principal acoustics technology of the revolutionary  CinemaOne Audio Ensemble, the Conic Section Array™ waveguide. Manny’s work in this area started in the mid 1990s, he then founded Sausalito Audio to commercialize patents related to this work. 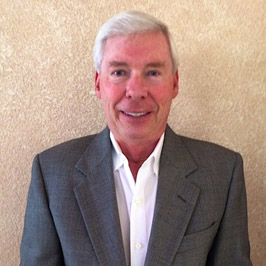 Dave Steel is a serial entrepreneur and longtime audiophile. His unsighted college roommate introduced him to the transcendent powers of state-of-the-art audio systems, playing the Eagles, Elton John, the Doobie Brothers and other favorites of the era.

As Managing Director, Patrick is responsible for Grimani Systems’ day-to-day operations. His more than 30 year experience in the motion picture industry includes executive positions at Lucasfilm THX, Dolby Laboratories, and Christie Digital. At Lucasfilm, Patrick led the global growth of the THX Cinema program expanding its client base three-fold. 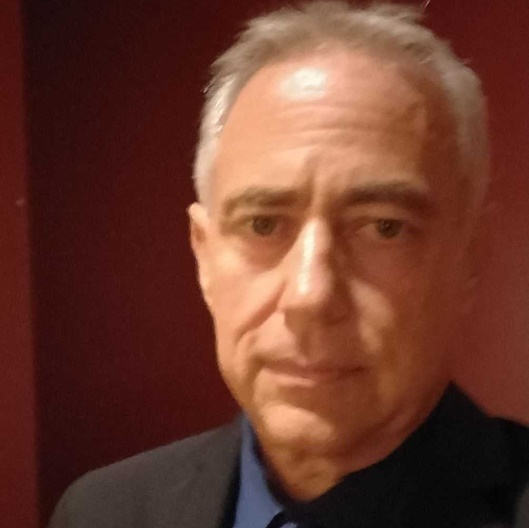 Andrew is Manager of Sales and Marketing for Grimani Systems. He began his 30 plus year career with Blank Software, creators of Alchemy, the first universal sample editor on the Macintosh. He then moved to Digidesign as one of the first 20 employees and was on the launch team of Pro Tools in 1991, still the industry standard for computer based digital recording systems.